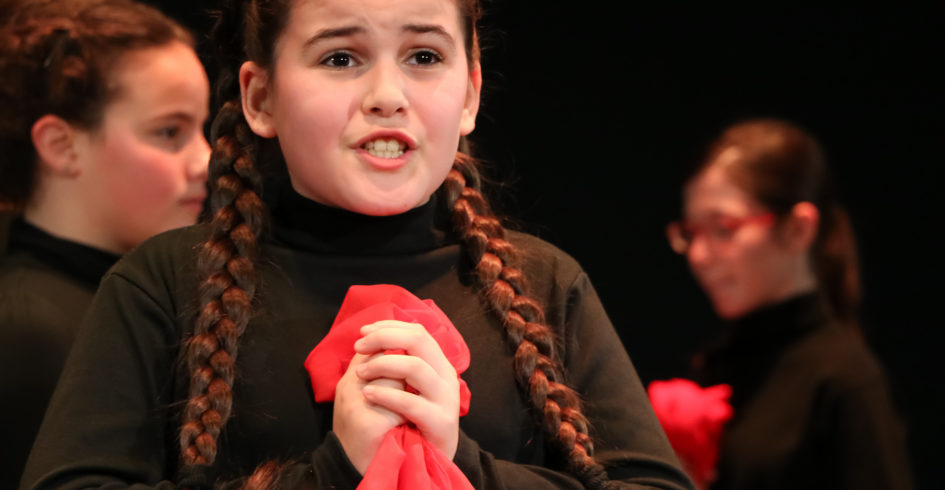 21 years ago anthony bezzina had a vision. He wanted to change the Maltese public’s perception of theatre from a meaningless pastime to a valuable profession. A difficult feat, but one that Tony, along with his wife Veronica, faced head on. It is no surprise that 20 years since Masquerade’s inception, Dr.Seuss’s quote‘Your Mountain is Waiting’ is clearly visible to all students as they go up to their fun-filled classes. These words do not only serve as an inspirational quote to their students but it is clear that Tony and Veronica have adopted this statement as their very own personal motto.

In his first ever interview, Tony said that within 10 years of its inception Masquerade students would be furthering their studies and theatre training offshore. However, 20 years down the line, not only are some of his previous students working as professional actors abroad, but Masquerade has its own premises, M Space which was launched in 2012.  M Space is a six-storey building comprised of 14 state-of-art studios, a fully-equipped Music Studio, an intimate theatre space, Blue Box and its very own food outlet; a far cry from Masquerade’s modest beginnings in a much smaller but charming space in Floriana.

However, despite growing in scale, Masquerade has retained the family feel that has characterised the school from the very beginning. Francesca Fenech, the first person to ever register at the arts school after her debut in their production of Annie at just 7 years old, recalls how she felt at home at Masquerade, and always showed up early as she looked forward to her chats with Veronica in the office. Now 27, and working as a professional actress in London, Francesca says that her years there ultimately led her to follow her passion; “It was everything to me as a child. It cemented my love for theatre and it’s what made me want to work in the industry today.”

Apart from it being successful as a school for the performing arts, Masquerade Theatre Company also has a solid repertoire of nearly 100 productions of different genres, ranging from family oriented spectacles such as Seussical the Musical and their Christmas pantomimes, to more hard-hitting material such as Doubt and more recently Venus in Fur.  “This is a history which will propel Masquerade into another 20 years through a foundation for the arts,” says anthony bezzina, “a foundation run by the very same students who have invested time and energy in making this arts company what it is today!”